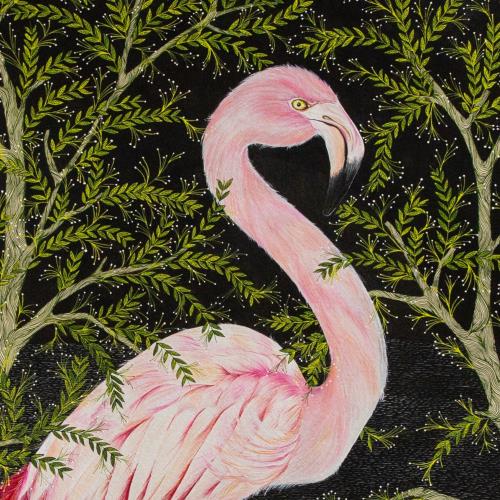 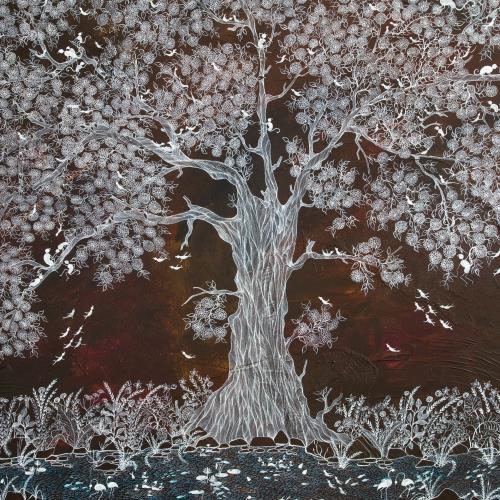 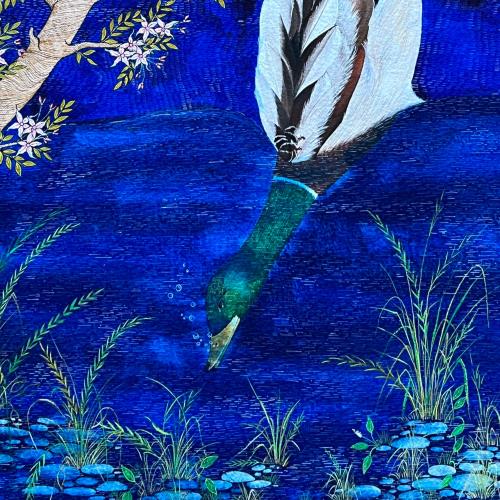 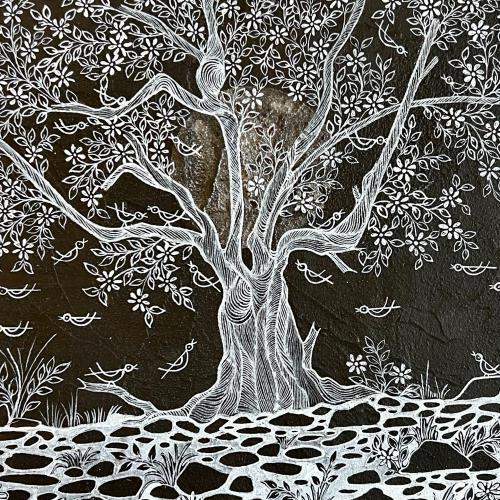 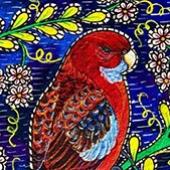 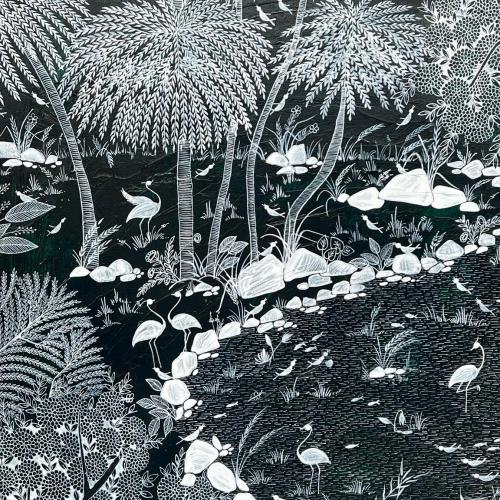 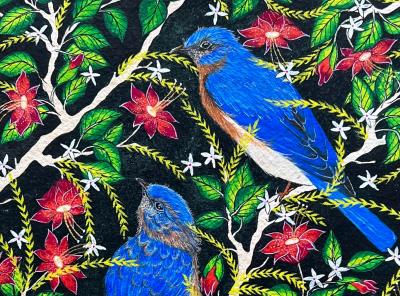 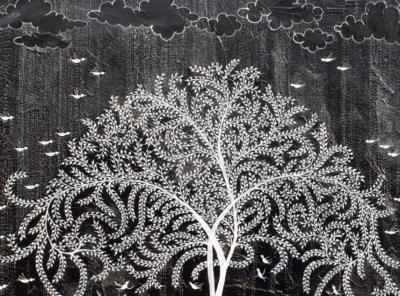 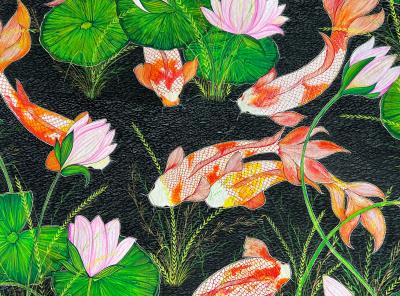 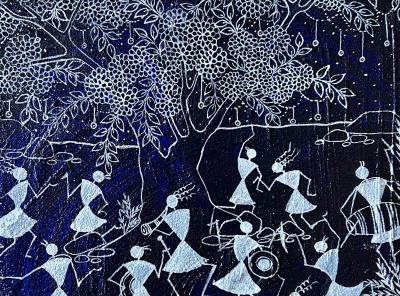 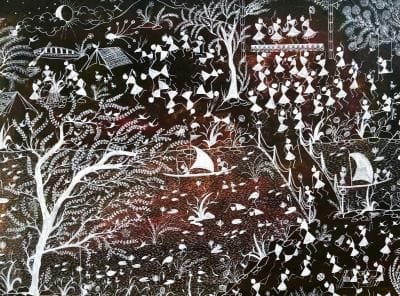 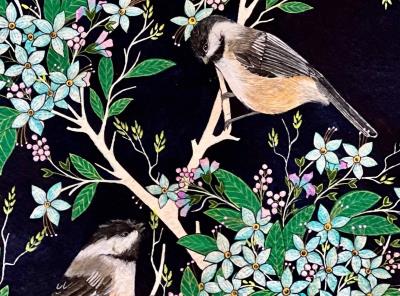 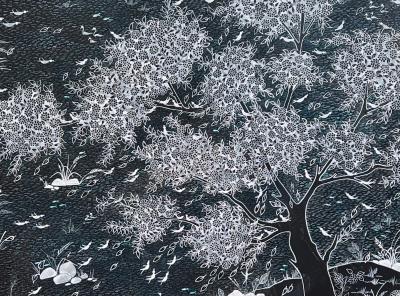 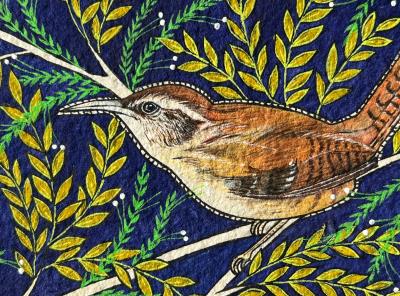 Rinal Parikh's art reflects the heritage and vibrant culture of her native India.

Rinal is Bio-Chemist by Education and Artist by profession. She draws on a childhood fascination with color and composition, portraying spontaneity and energy with saturated color in various media.

Her subjects are influenced by life in India, and she studies the many different styles of Indian painting that vary from state to state: "Although they are from the same country," she says, "they are very different from each other- I find it intriguing." Rinal's work has appeared in India in group exhibitions and on magazine covers. In the United States, she made her debut with a solo exhibit at The Creative Living Room in Swarthmore in 2009, and since then her work has been featured in many juried exhibits at venues like Demuth Art Museum.

Stay up to date with the latest Rinal Parikh’s news and events.